Hi there. I'm John. I'm flattered that you're here. As a quick overview, I’m equal parts web designer, web developer, marketer, entrepreneur, teacher and problem solver. I’m based out of central Pennsylvania, with my beautiful wife Shawna and a yappy Pomeranian, Nugget. I created this website as a way for me to publish much of my content centered around website design and development.

I got my start in web design & development in 1996, at age 13. Within a few short weeks of getting my first computer, I began teaching myself HTML. The internet was still in its infancy, we weren't really using CSS yet, and most of the internet was set up using tables. After starting with HTML, I eventually progressed to things like QBasic, Iptscrae, Perl, PHP, Javascript, Photoshop, and the now defunct Flash.

I did eventually go to college for Multimedia / Web Design - but by the time I got there, I had already been doing most of the stuff they were teaching for years. After graduating, over the decade or so that followed, I bounced around in a variety of different roles covering everything from web designer, to web developer, to UX designer, to marketing designer, to graphic designer, etc.

All of these different roles gave me an incredibly well-rounded, real-world education, and eventually I started to realize that my robust skillset was leading me to forming my own business. Throughout my career, I have always been interested in many different things, and for the longest time I saw that as a bad thing. I was labeled as "Jack of all trades, master of none", which I hated! I hated feeling like no matter how many skills I acquired, they were always seen as "less than", because I wasn't specializing in any one thing. I didn't want to be a "jack of all trades" - I wanted to be a "master of all trades".

This ambition and seemingly endless amounts of curiosity lead me to great heights.. but also lead to high levels of stress, anxiety, and frustration. I was frustrated that I couldn't find fulfillment in focusing on one single thing. And I was frustrated that up to that point, no employer seemed to know what to do with me. It seemed that there simply wasn't a role I could hold that I would be happy in for very long. I knew that I needed a role where I could engage ALL of the skills and talents that I had acquired over the years. And that is ultimately what lead me to forming my own business.

Eventually, I came to realize that what I used to consider a weakness, was actually one of my greatest strengths. I realized that no knowledge is "wasted" knowledge. And the skills I gained in one area were often transferable to other things. As such, when I founded my business, I realized that I could single-handedly be a one-stop-shop for any need my clients had. Design? Got it. Development? Good there too. Marketing & SEO? Let's do it!

This versatility enabled me to start a business that was profitable from day one. When I first left my last full-time job, my goal was to simply replace my salary. By the time my first year was up, I had not only replaced it, but far exceeded it. I realized that I would never be able to go back to working for somebody else ever again.

Additionally, when I left my job, I immediately noticed a profound impact on my physical health, mental health, and overall happiness. I realized that much of the stress that I was carrying around was a direct result of doing work that I wasn't passionate about on someone else’s clock. It bothered me that as a grown adult, I still had to ask for permission to go out and enjoy a nice day, or take a day off.

The change that I felt upon leaving was so profound, it sparked a new passion in me - to help other people to take that same journey. To help other people leave their day jobs in pursuit of the things they are more passionate about. That is why I created this website, and why I produce the content that I do. I want to help other web designers, developers, and freelancers to craft a life that brings the same joy and fulfillment to them as it did to me. 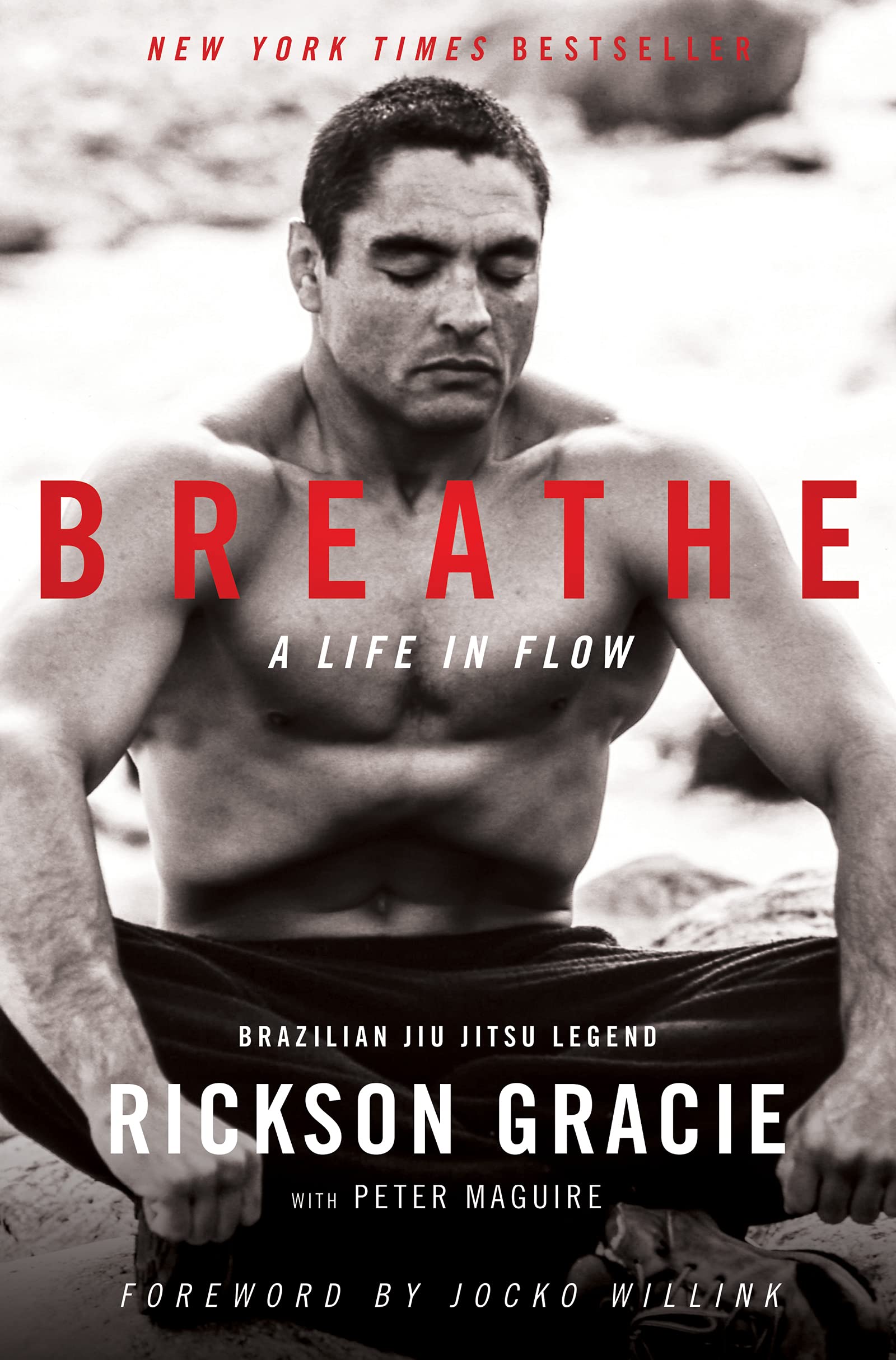